Someone with well developed Earth energy is a well grounded, nurturing, compassionate person, sometimes depicted as the archtypical “earth mother”.  Earth people like to bring others together and make good mediators or peacemakers and reliable friends. They often enjoy both preparing food and eating. You may be attracted by their generous mouth and full, sensuous lips.

When people have weak Earth Qi, they can be  worriers and meddlers. They are prone to pensiveness. They may overwork, especially in studying or other intellectual work. They are vulnerable to digestive problems and diarrhea. They may gain weight easily and lose it with difficulty. Their bodies have a tendency to make excessive mucus, and they may suffer from cloudy thinking, muzzy-headedness, and a lack of clarity.

Those with weak Earth Qi often feel better when they limit cold, raw foods and dairy products. They should eat warming foods and grains to stay well grounded. They may crave sweets. The sweet  taste can be satisfied by eating sweet grains, vegetables, and fruits rather than processed sugars.

Common illnesses include: fatigue, diarrhea, gas & bloating, food allergies & sensitivities, eating disorders, heartburn, and canker sores.  Excessive mucus may collect in the lungs or in the sinuses. In women, menstrual problems may include either excessively light or heavy periods.

The Qi of the earth element flourishes in Indian Summer, those golden moments of fullness before the waning of the light. The earth color is yellow, like the sun, and the ripened crops, and the root vegetables. Sitting meditation is said to strengthen the earth element. 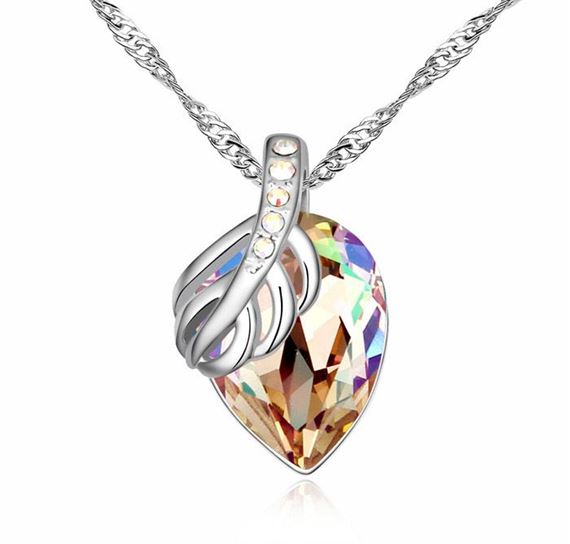 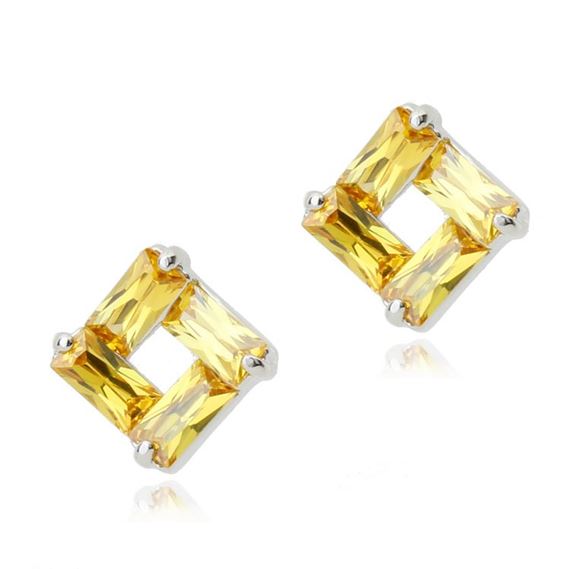 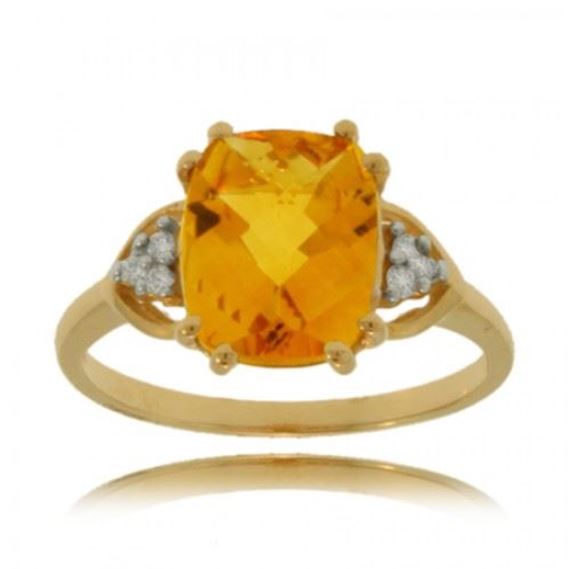 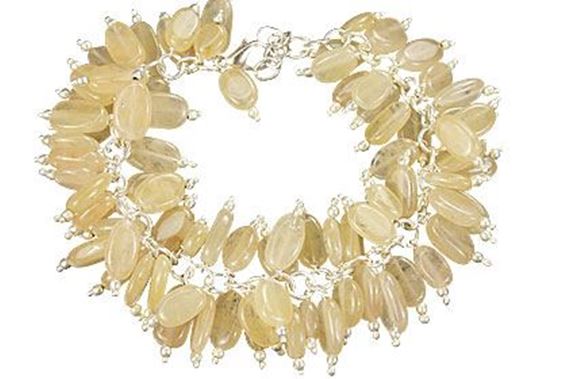 Sort by
View as
Display per page 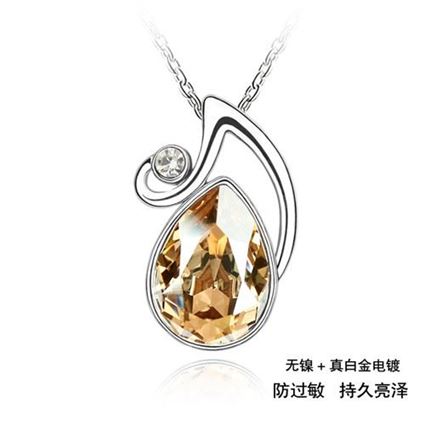 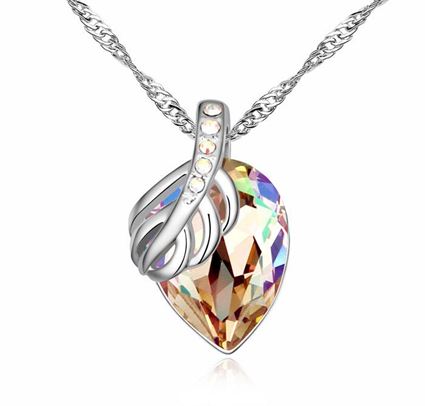 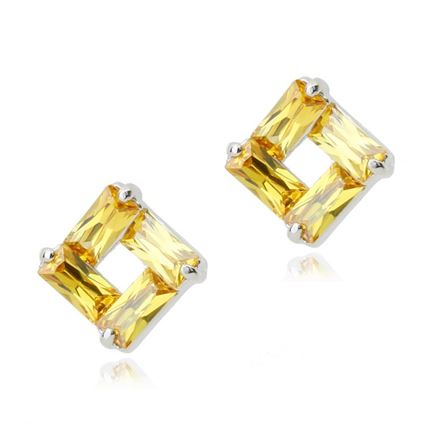 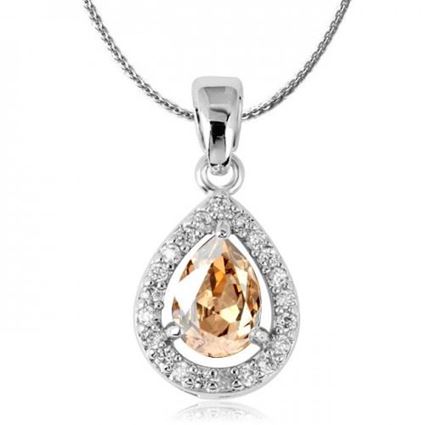